Get fresh music recommendations delivered to your inbox every Friday.
We've updated our Terms of Use. You can review the changes here.

The Hell of You Come In 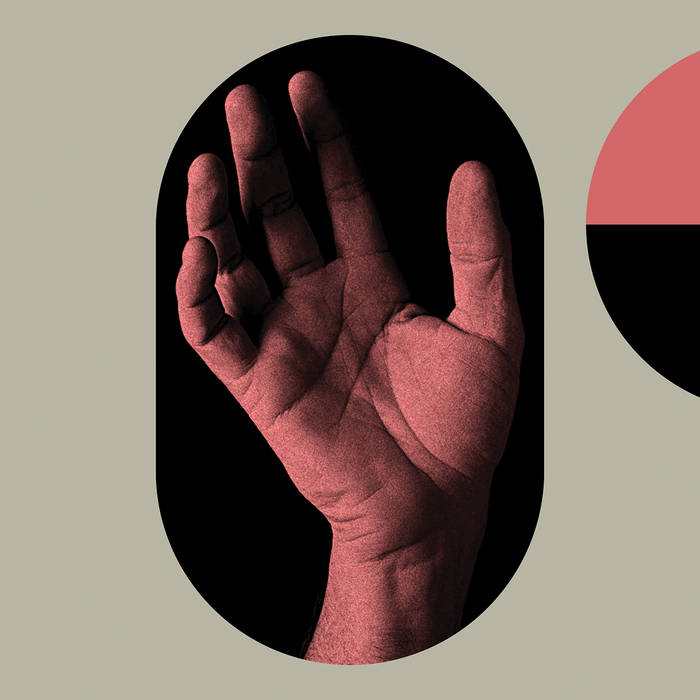 Peter Gough One of my favourite albums of 2017. Favorite track: Working.

Portions of this recording were made at Obscurity Studios, Los Angeles with the generous support of Matt Wenzel.
Tracks 4 & 5 with Olive Midori Kimoto, Geneva Skeen, & Jacqueline Steele.
Track 8 (digital only) with Derek Rogers.

Lee Noble is from Nashville, TN. Founder and designer of Vague Int'l. and No Kings Record Co. (with Steve Molyneux). Releases on La Station Radar, Bathetic, Hands in the Dark, Moon Glyph, Bridgetown, Patient Sounds, Pale Blue, and Muzan Editions. He has performed at venues and festivals in the US, Europe, and Japan, including Sonihaus, SoyFest, ReWire, & Issue Project Room. ... more

Bandcamp Daily  your guide to the world of Bandcamp

sndtrak stops by with an Album of the Day Feature of his most recent release, FLIPS V1: Triple Lindy